For one human being to sing from the depth of her soul is perhaps one of the most difficult of all our tasks. 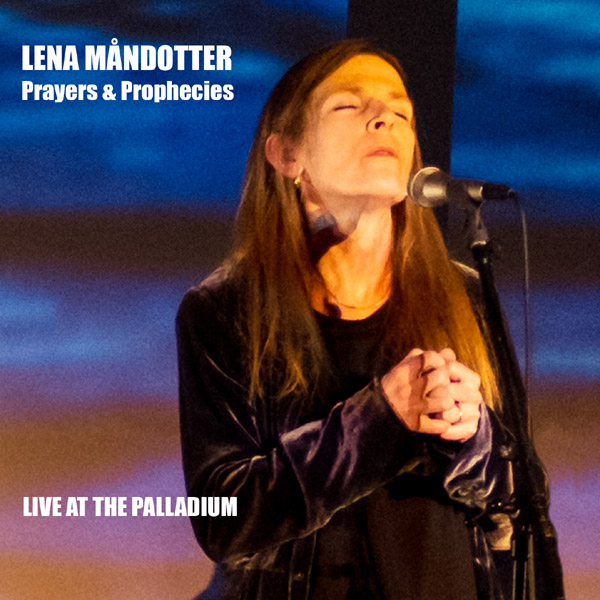